IS SUMMER TIME ON ITS WAY???

What started as a very wet week turned into glorious sunshine by the end.

Not that the dogs are bothered about what it’s like outside, although it means Alfie doesn’t attack the towel when he needs drying lol.

Monday I decided to visit someone new with Dexter and had a walk around Gatley Hill which he thoroughly enjoyed while splashing through the mud and puddles. Then another new visit while out with Alfie around HollyhedgePark which was thoroughly amusing due to Alfie flatly refusing to walk through any puddles.

Then on Tuesday the weather although windy was blue skies and sunshine. Another new one for both Dexter and Alfie as well who visited Manchester Airport and Northenden/River Mersey/West Didsbury. Wednesday Dexter took a trip to Sale Water Park and couldn’t resist going for a swim while Alfie went for a walk around Wythenshawe Park where he no option but to dip his paws in the water due to it being waterlogged in several areas.

Thursday I decided to try something different and Dexter and Alfie were joined by my youngest springer Poppy. Everybody had an awesome time chasing each other around by the woods, river  and Chorlton Water Park. Dexter and Poppy spent the rest of the day relaxing at our house due to all the running around and I’m sure Alfie would of spent the rest of his day snoozing until his owner arrived home.

Then on Friday and the weather improving as the weekend was approaching I brought Snoop our eldest springer out for an adventure and her, Alfie and Poppy met up with a friends group walk for a local walk with plenty of fun and socialising.

Friday, Saturday and Sunday also saw dogs4walks visit Lulu the Shih tzu as well as her housemates the cats Eric and Ralf for some house sitting and a walk.

We still have places available for group dog walking so if you live around Sale, Sale Moor, Northenden, Northern Moor, Wythenshawe, Gatley, Chorlton and surrounding areas then check out our special offers on at the moment via the dogs4walks website. 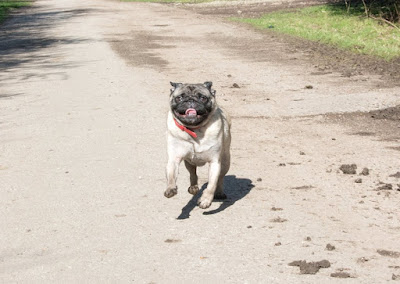 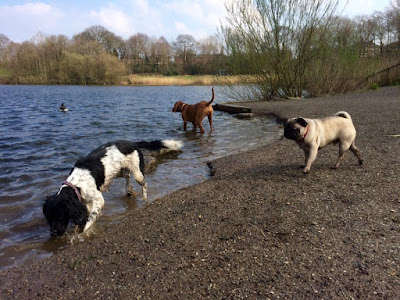 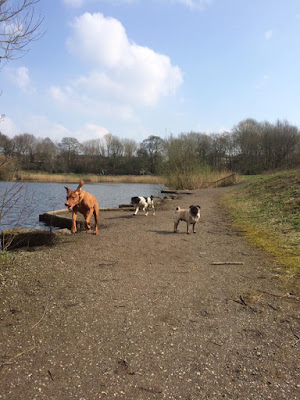 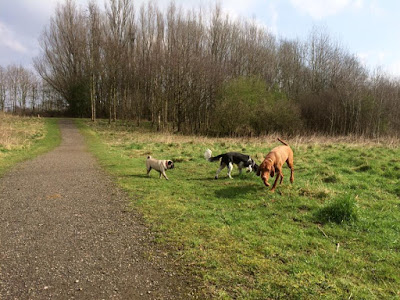 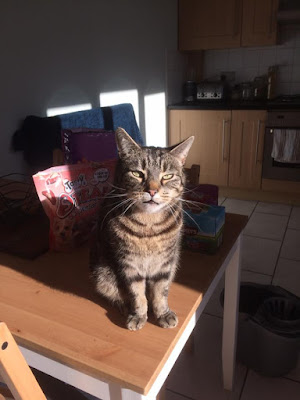 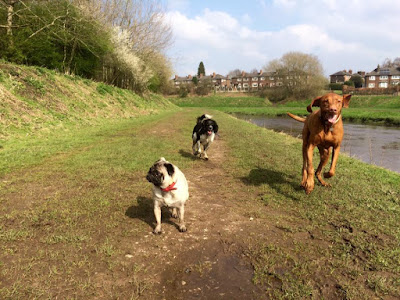 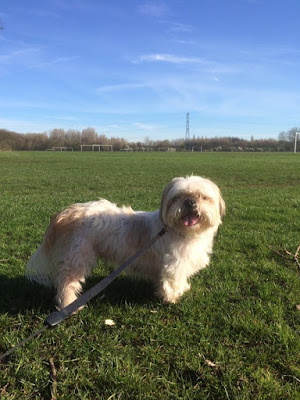 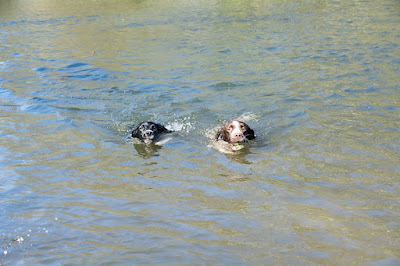 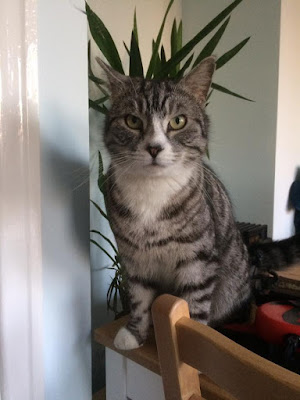